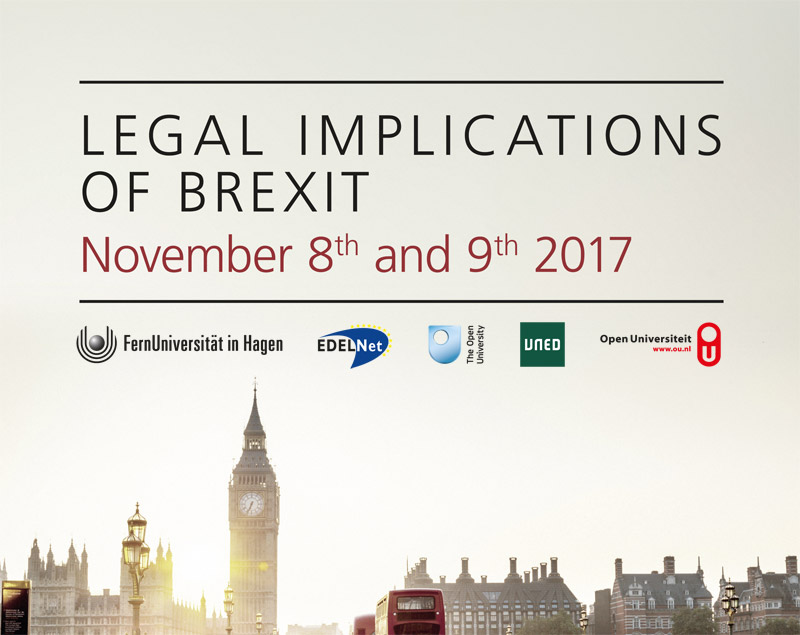 Modelled on the philosophy of Ordo-Liberalism, an offshoot of classical liberalism, the European Union strongly relies on the existence and stable operation of a legal system that can regulate free market and help achieve the expected economic, social and political outcomes. After many decades of tight economic, social and political relations regulated by a common legal system under the umbrella of the EU, the British withdrawal from the Union could represent a serious blow for the aspirations of stability in the Continent, especially against the backdrop of the current European crisis. Many fear this event could open up a Pandora’s Box of severe problems in the EU. What impact will Brexit have on the rights of EU and UK citizens? How is it going to affect the legal regulation of present and future economic relations between the EU and the UK and how will this affect such relations in turn? These and similar questions were addressed in this conference by four panels of international legal experts and researchers from five universities from Europe, UK and USA.